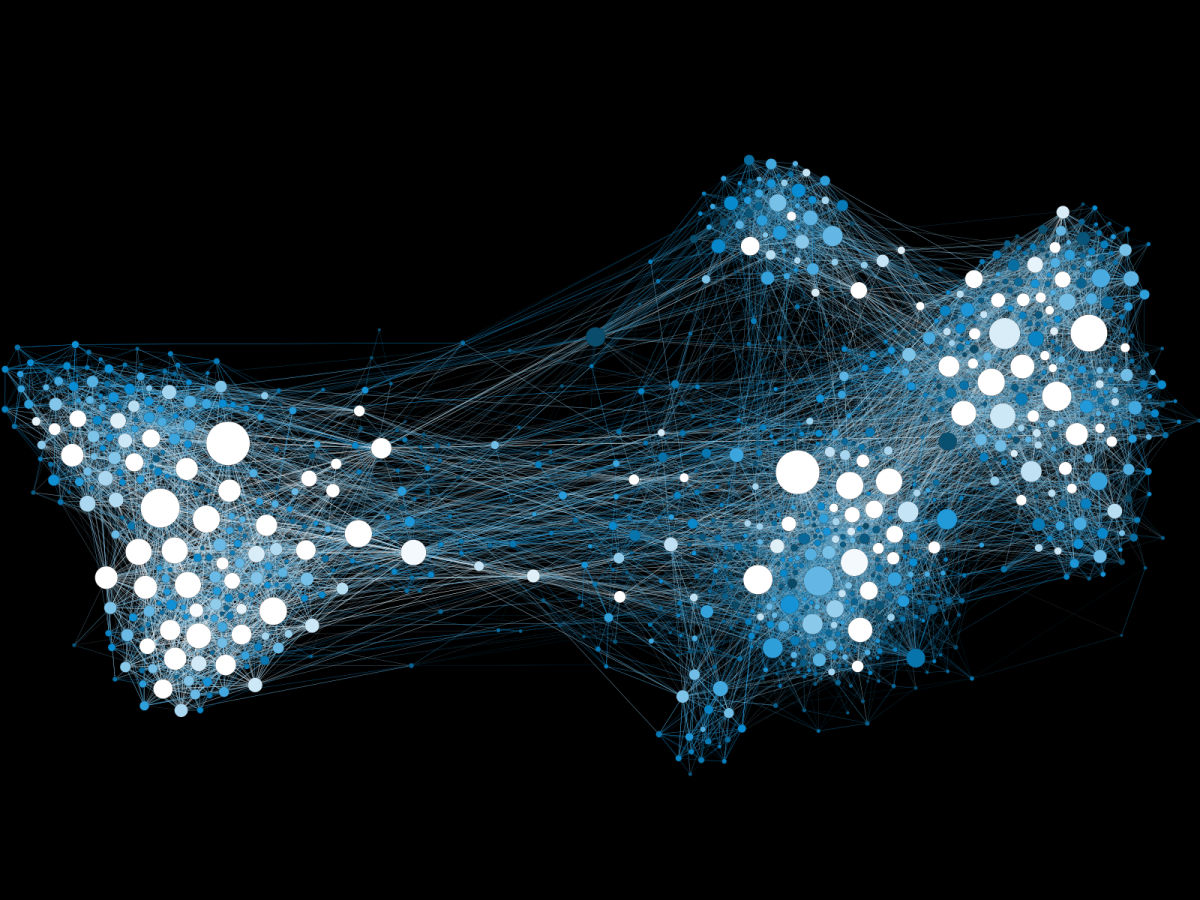 Sorry, the picture isn’t of real data.  C’mon—we’re not that advanced here…

Modern Stoicism is really a “Web 2.0” phenomenon.  Stoic online communities started forming almost as soon as the Internet was born (the New Stoa, for instance, dates to 1996)—finally, a rare breed of Stoic enthusiasts separated by vast geographic distances could start connecting with each other.  The potent combination of social media and a few highly publicized books and articles, however, has recently launched Stoicism on an exponential growth curve.

As Stoicon and Stoic MeetUp groups begin to become more popular, and as projects like the Stoic Fellowship start trying to facilitate a more solid structure that helps a confederation of local communities thrive in real life, it may be that modern Stoicism will evolve into a worldwide flesh-and-blood organization of loosely-coupled units.

Until then, however, the fact remains that 21st-century Stoicism is almost entirely an online phenomenon.  What follows is a brief sketch of the key landmarks in the landscape—I invite you to look into these groups, and see if you can’t make a new friend!

These are the big, bustling agoras, if you will, which serve as the primary way that the world’s Stoics meet each other and discuss philosophy and current events.  You will find everyone from newbies and dilettantes to professional scholars and authors in these venues:

While the major meeting grounds above are the heart of the online Stoa, a number of smaller special-purpose groups have sprung up.

Some of these have arisen from doctrinal schisms in the larger groups (ex. over religion), but they also serve to help focus and amplify certain conversations that might otherwise get washed out by the diversity of the larger groups.  Some people see these smaller groups as divisive, but I see them as a very healthy and productive development overall! 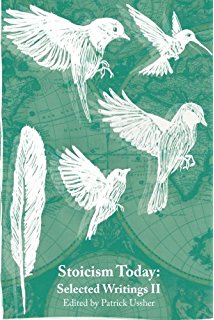 Blogs are also an important part of the Stoic community—but they serve a slightly different role.

First, there are the big blogs—places where the Stoa’s most popular and influential leaders share their thoughts, and where a great deal of further conversation occurs in the comments.  AFAIK these are the biggest fish:

In addition to these great hubs of discourse, a great deal of interesting Stoic conversation takes place on smaller blogs.  Several notable scholars and authors—such as Bill Irvine,  John Sellars, and Gregory Sadler—have blogs of their own, for instance, even if they only update them occasionally.

I do want to give a shout-out to the thriving peewee blogosphere, however!  There are quite a number of bloggers like me, with no Stoic books to our name, a small number of followers, and a limited sphere of influence.  Meek as we may be, I think we learn a lot from each other!  I’ve particularly enjoyed some posts by Kevin Patrick, Matt van Natta, and Chris Fisher, among others.  A lot of these blogs are listed in the “blogs I follow” box on this site—I encourage you to check them out!

I’ve left out mention of the handful of podcasts and Twitter feeds that exist.  Stoic podcast culture seems to be experiencing a lull at the moment (though Matt van Natta is still periodically producing episodes of Good Fortune, and Charmika Stewart did an episode on “Twerking with Virtue” this summer), and frankly Twitter confuses and terrifies me—so you’ll have to explore those worlds on your own!

8 thoughts on “A Quick Map of the Online Stoic Community”